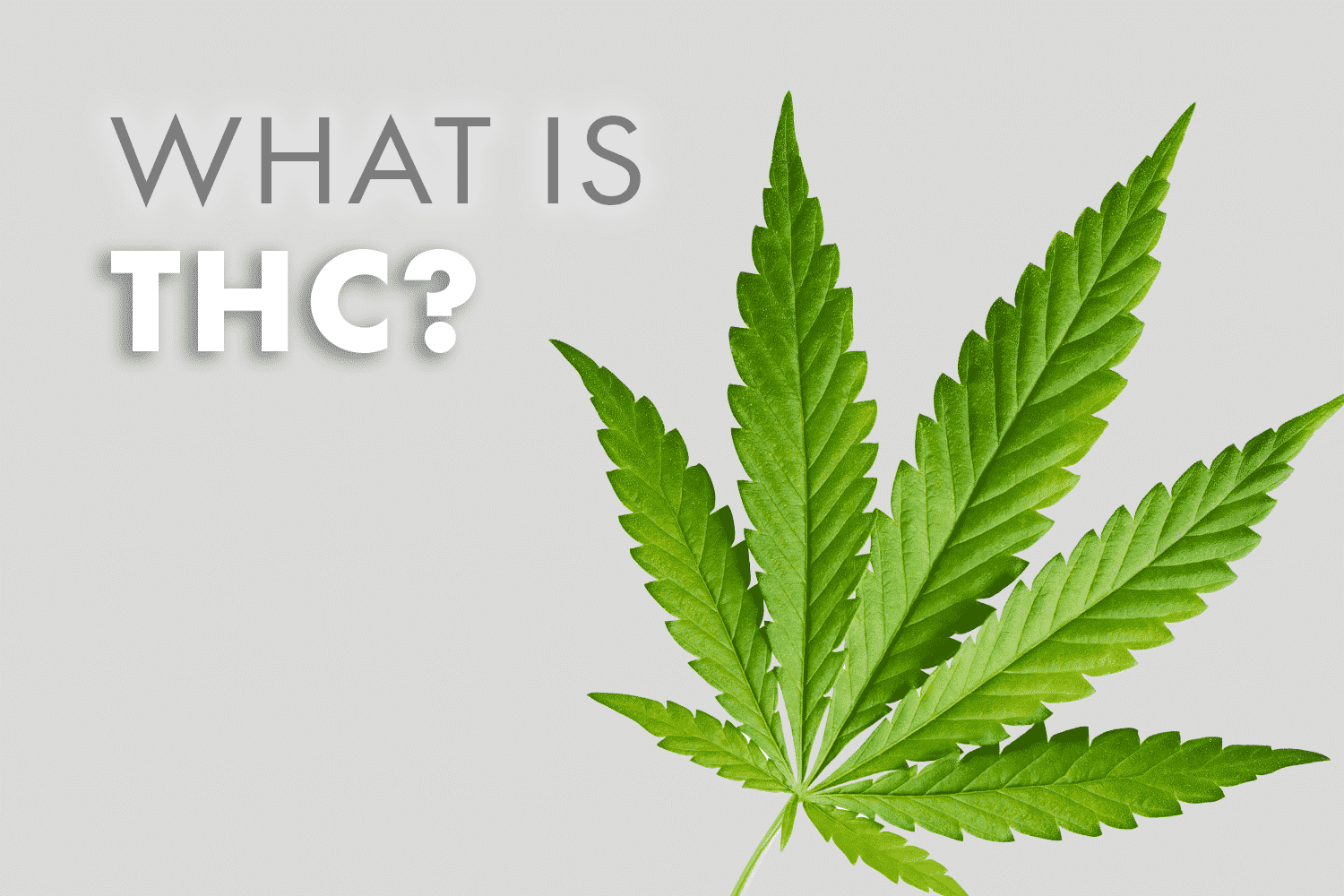 There is little doubt that CBD is firmly in the midst of a moment. Seemingly available in every physical or online store, you can buy Cannabidiol in a huge range of forms. From sublingual oils to creams, CBD even verges on the bizarre, with its inclusions in coffees, cakes and croissants. However, less is reported about THC, the other famous cannabinoid in the cannabis plant.

So whilst roughly 1.3 million Britons consume CBD every year, far fewer are taking THC. In fact, those that are – with a few notable exceptions – are doing so illegally. To help separate fact from fiction in the world of cannabis, we’re going to take a look at THC, its legal status and its effects.

Tetrahydrocannabinol (a bit of a mouthful) is one of over 100 cannabinoids found within cannabis. Most commonly referred to as THC, it is one of the most abundant cannabinoids. In some cannabis species, particularly Indica, THC features in very high concentrations, between 10-18%.

It is a psychotropic compound that produces a variety of effects on the body. The most common responses are euphoria (feeling high), wanting to eat (munchies) and effects on memory.

CBD does not have the same effects due to its differing interaction with the nervous system.

How does it interact with the body?

To understand the biological effects of THC, it is important to introduce an internal system that may be unfamiliar to you. For decades, mainstream scientific literature noted cannabis had a non-specific effect on cell walls. This changed over 30 years ago, with the discovery of the endocannabinoid system.

There are particular proteins on the surface of our cells that recognise and bind with cannabinoids. In turn, this brings about the bodily response of cannabis. The first receptor discovered was called the cannabinoid receptor 1 (CB1). It is activated by THC and brings about responses such as euphoria and appetite stimulation. CB1 is found all over the body, but has a particularly high expression across the brain.

The second cannabinoid receptor, called cannabinoid receptor 2 (CB2) was unearthed just a few years afterwards. Like CB1, it is expressed throughout the body particularly in cells and tissues of the immune system. CB2 can also be found in the brain, but at much lower levels.  CB2 is upregulated when cells are stressed or damaged. 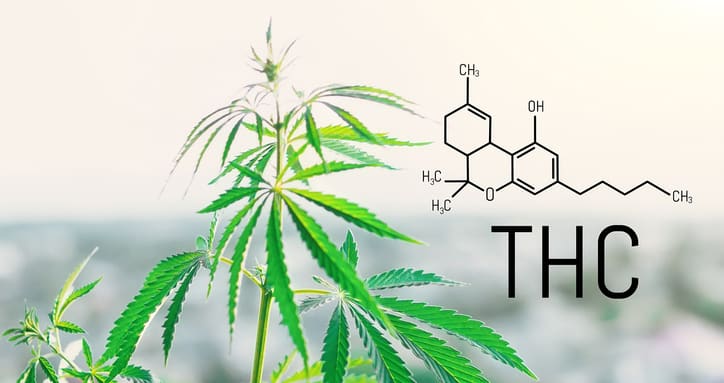 How does it differ from CBD?

Unlike CBD, THC has psychotropic effects owing to its interaction with CB1 receptors in the brain. Interestingly, CBD does not activate CB2 receptors either.

Instead it acts across protein receptors and enzymes throughout the body. This lends itself to its polypharmacological effects, in that it can affect so many aspects of the human system. Therefore, it is no surprise, CBD is touted for its wide applicability.

Why is THC illegal?

As a psychotropic substance, THC has been treated with intense suspicion by lawmakers for nearly a century. In the UK, cannabis was banned in 1928 and made a Class B drug in 1971.

At the International Opium Convention in 1912, the League of Nations (the precursor to the UN) signed the first international drug control treaty. Whilst the primary intention was to prohibit synthetic drugs like morphine and cocaine, the cultivation of coca, opium and cannabis were also included.

To date, only two countries have fully legalised all forms of cannabis: Canada and Uruguay.

What are legal forms of THC?

In the UK, THC remains illegal, even in small quantities. Many CBD brands perpetuate a legal fallacy that CBD Oil products can contain up to 0.2% THC. This is incorrect and a misunderstanding of the cannabis cultivation legal framework.

Cannabis Sativa can be grown in Britain, with a THC total of no greater than 0.2% by weight. However, the green parts of the plant, such as the flower and leaves must not leave the fields. They cannot be sold or used to extract from unless someone is in possession of a controlled substances license. There are many companies selling “legal hemp flowers;” however, this is untrue and they remain illegal.

Any finished products containing CBD must not contain any THC at all. A CBD Oil containing a small amount of THC would be considered to be illegal. In fact, studies have shown high numbers of CBD brands contain small amounts of THC in them.

In certain circumstances, the licensed medicine, Sativex (containing a 1:1 ratio of CBD:THC) can be prescribed for muscular spasticity. The common cannabis-based medical product, Epidiolex, is pure CBD and does not contain any THC.

What can happen if I am found with THC?

Consequences can vary depending on the quantities of THC or whether you have used it or not.

Importantly, if you consume even small amounts of THC, it could have unintended effects. As an example, if you are driving it could impair your cognitive function and ability to drive safely. According to the UK’s drugs penalties, those found with cannabis could receive an on the spot fine of £90. This would increase with the failure of a roadside drugs test.

How do I find a CBD Oil without any THC?

Whether you do or do not believe in the legalisation of cannabis, it remains important to ensure your CBD Oil is THC-free. When purchasing a CBD product, check on the brand’s website to see if they have lab tests showing the cannabinoid content of each product. This should be batch specific, to ensure consistent quality control across every single product.

At Dragonfly CBD, it is a core part of our mission to build consumer trust and legitimacy in medicinal cannabis. You can find batch specific, third party lab results for every single product.